A virtual private network (VPN), uses the Internet to provide secure (encrypted) communications between remote locations or users within the same network.

There are two types of VPNs: IPSec and SSL.

IPSec is the most commonly used protocol to establish secure connections between networks and connect hosts in virtual private networks. Within IPSec, there are several subsidiary protocols that perform specific functions, such as the following: 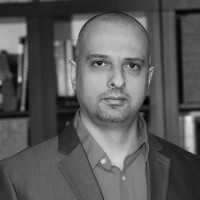